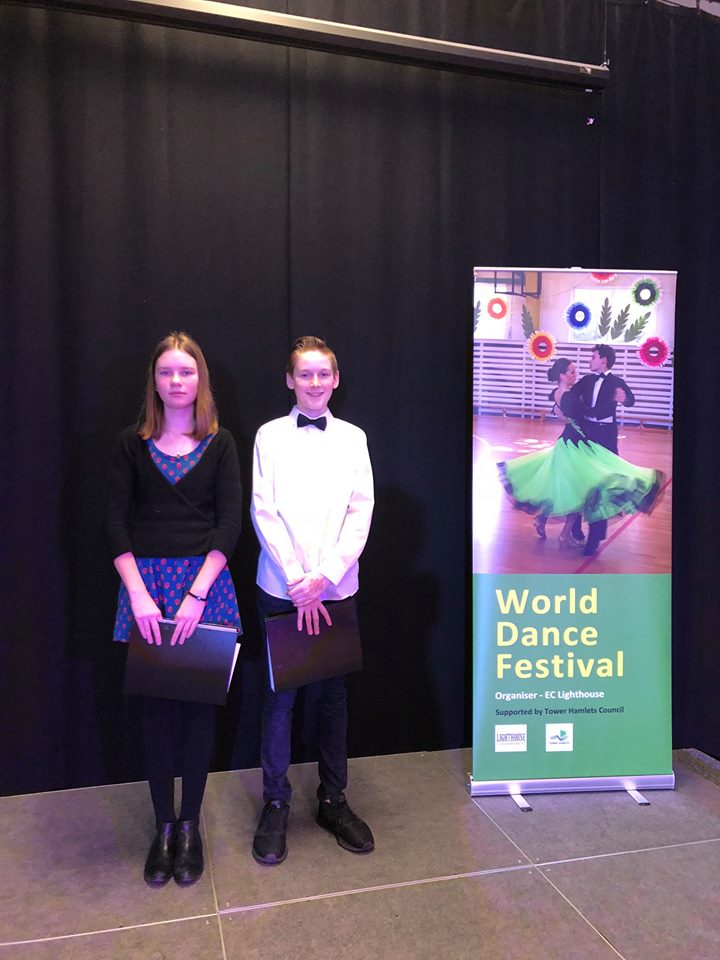 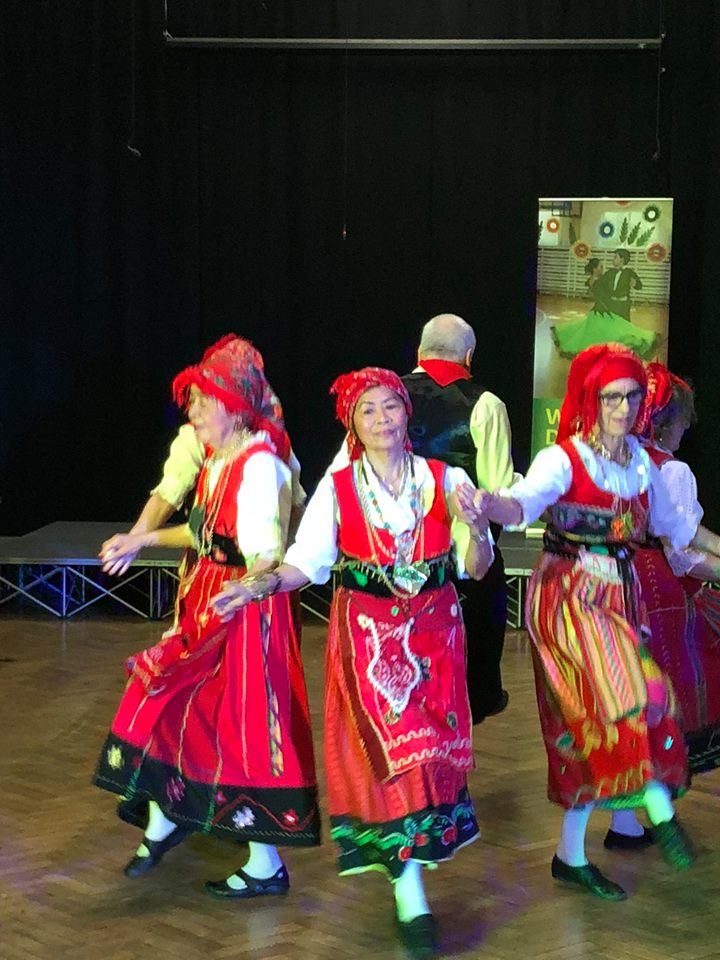 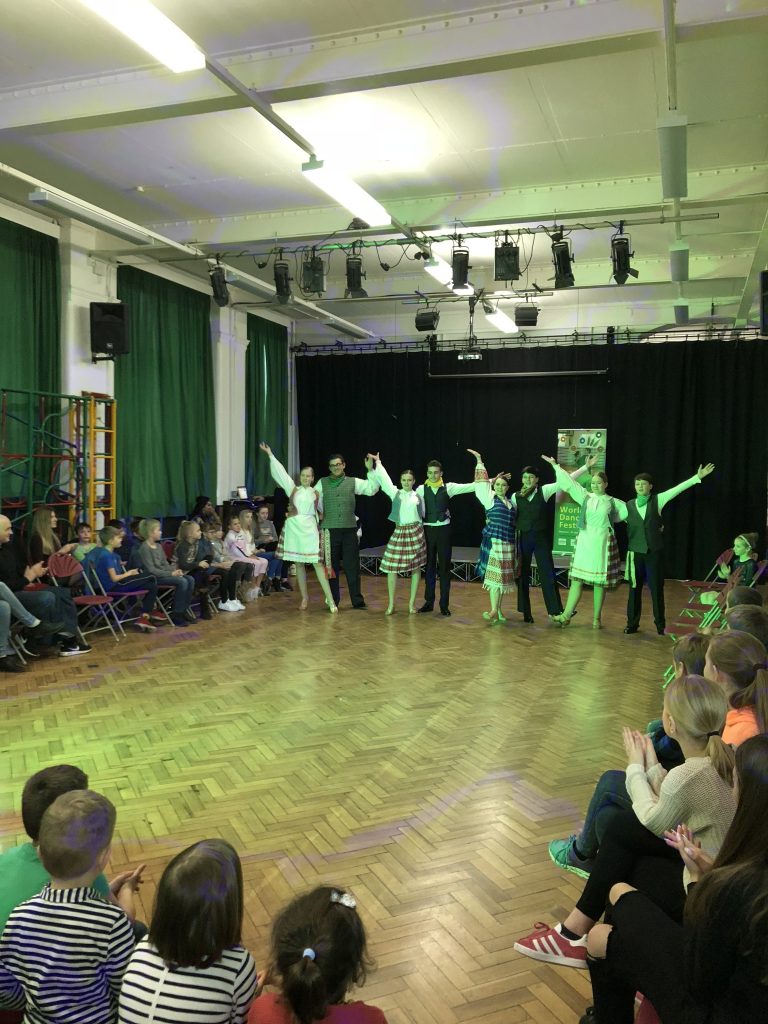 There was a World Dance Festival organised by EC Lighthouse Dance Studio on the 9th and 16 th of February, 2019. This event had two parts: a seminar and a concert.Members of the local community were invited not only to see and learn different traditional dances but also they were given an opportunity to see traditional clothing from different countries.At the time of the seminar everyone was given an opportunity to learn traditional English,Spanish, Portuguese, Lithuanian and many more dances.

During the concert, spectators were able to enjoy different dances from India, Portugal,Brazil, Argentina, Austria, Spain and Lithuania.There were many honourable guests and members of the local community that took part in this program.During the event, sincere friendships were made between members of different communities. Dancers from EC Lighthouse Dance Studio were invited to take part in a dance festival organised by the Portuguese community.This event will have a continuation – the festival is scheduled to be held annually.

The event was sponsored by The Borough of Tower Hamlets